Hearts Of Glass,
Gut Feelings,
and Learning to Breathe.

What was that thing John Lennon used to say? “Life happens when you’re making other plans”! Well 2017 has been that kind of year for me, with my husband Bob’s diagnosis of leukemia in August it has been overwhelming and intense but he’s doing really well now and I couldn’t be happier to turn the corner into 2018 with a fresh view of better days ahead.

Yes I’m grateful to have 2017 behind me and the best part was finishing my new record Hearts Of Glass which, I’m proud to say is coming to the UK/World on Feb 9th through Proper Distribution, along with the US/Canada Hearts Of Glass EP release through Soundly Music followed by the full album launching on April 27th! I’ll also be doing a tour of the UK and Ireland with dates coming soon in the US & Canada.

Amidst all of this I am unveiling my new website which includes a free download of All For The Love from the new record! Please sign up even if you already have, just to make sure you get that! We are still tweaking bits as we get the finishing touches in place, but there will be lots of cool stuff unfolding in the near future including some online teaching tools & tips and for those who have already attended at least one of my workshops I’ll be opening up a limited number of slots for one-on-one sessions for voice and songwriting.

For the making of Hearts Of Glass, I decided to embark on a new adventure, which is to say that for the first time (since recording my first album when I was 20) I actually handed the reigns over to the producer. In this case a young talented producer, Sam Ashworth. I decided to allow myself to be produced and actively focused on taming and distracting my inner “control freak”.  From the selection of the songs to the choosing of the musicians and the addition of overdubs, I deferred to Sam. Creatively this was very new territory for me and there were times I would start to “helicopter-Mom” and catch myself.

It was such an interesting dynamic to hand over so many of the decisions and trust the process. I found by not jumping in and too quickly inserting and directing, I ended up not only with something I loved in the end, but I learned a lot about myself and the places you can go when you actually let someone else drive. I’m not saying this was easy for me…but it was definitely good for me! 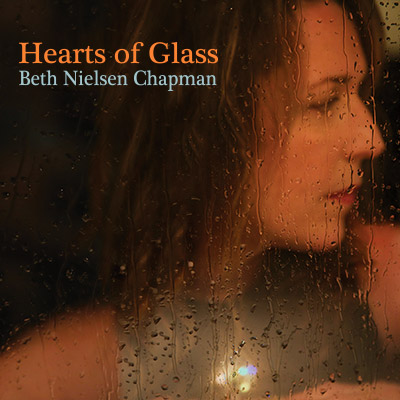 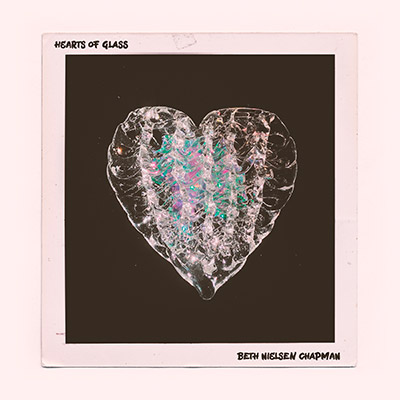 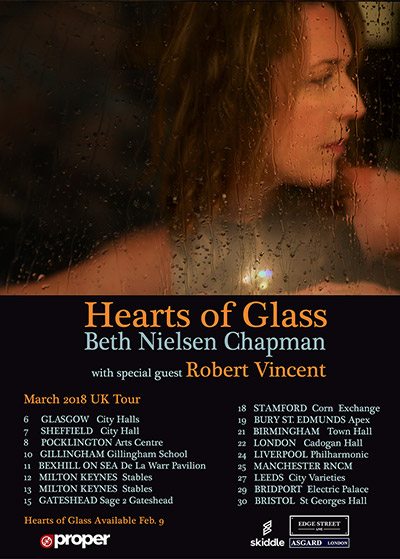 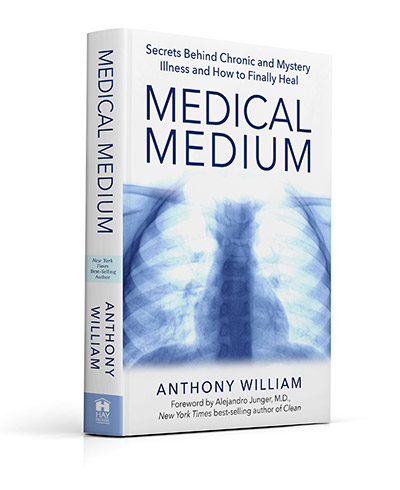 And along the lines of ‘letting go’ I’ve discovered two really amazing sources for garnering strength and durability which have directly and deeply improved my quality and (I do believe) quantity of life. One is called the “Medical Medium” for some, the author’s references to angels and the spiritual realm may be a little too out there, but the science and study of how we are are impacted by what we ingest is airtight and precise. Starting every morning with 16 oz of organic celery juice has definitely shifted my wellness to another level. It’s hard to avoid toxic stuff in the modern world and I find this to be a simple and accessible approach for how to undo some of the damage it does, even for overly busy me!

The other discovery I made came from surfing through Youtube videos looking at different breathing exercises to help me deal with all the stress I was feeling over all that life stuff! I stumbled on this incredible super human called Wim Hov. This process was astonishing. I did this exercise and on the second round I managed to comfortably not need to breathe for three minutes and forty seconds! Wow. I wish I’d known about this when I was shooting the cover for my Sand & Water album. 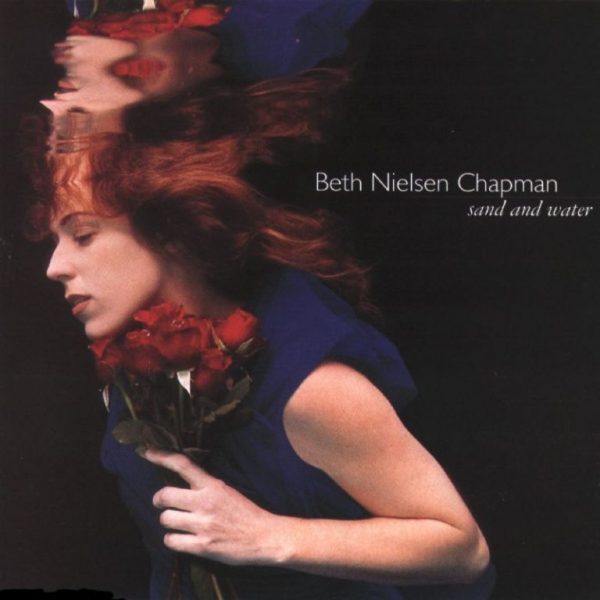 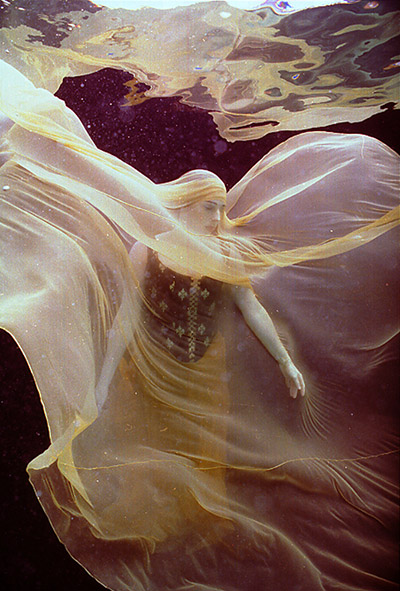 I remember trying to train myself to hold my breath under water
in preparing for my photoshoot with the legendary Howard Schatz. He almost refused to do the shoot because he mostly worked with very fit dancers and athletes in doing his underwater work. I assured him I could totally do it. In actuality I almost drowned!

So my man Wim, with his extraordinarily easy breathing method, had my body floating in air with no discomfort and not needing to take a breath for over three minutes! This was life changing. Not only does it completely reset your blood oxygen level, it’s very calming to the autonomic nervous system. In other words a good idea for those of us who may be a bit stressed out!

I’ll be doing a couple of really fun Fishbowl Critique Master Classes in the midst of my tour! The first one will be on March 13th The Stables (Milton Keynes) from 1-4 pm and the second one is March 16th at The Sage (Gateshead). Attendance will be limited to only 20 so if you’re interested you will want to grab a spot! Each participant, upon signing up, may email an mp3 with a lyric for one song to: beth@bncsongs.com in advance. Since there are only 20 slots, purchased tickets are transferable but not refundable. Upon arrival we’ll dig right in and everyone’s name will be drawn from the fishbowl to present their song for feedback. They can be performed or played on CD or from a cell phone but providing lyrics is mandatory in order to get the best critique! Although we will most likely get through them all in the time we have, in the event that there is anyone who did not get a critique, Beth will send one back by email within two weeks of the class. These sessions have been incredibly popular as students really learn a lot about the craft of writing even through other’s songs. Many songwriting teachers hate to do critiques but I love it…..and I’m very gentle! Go here for sign up info! Hope to see you there!

Ok…so I’m off to gear up for my tour and get new strings on my guitar for my big debut performing live with my “Hearts Of Glass” band appearing with me tomorrow morning (Feb 4) on the Michael Ball Show on BBC Radio 2!! 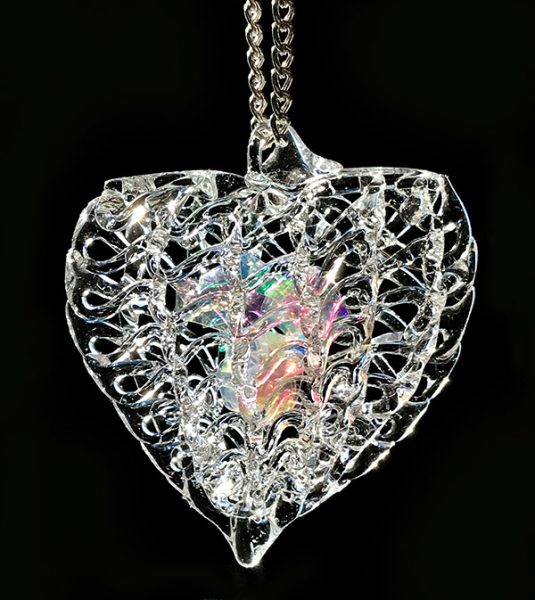 In the meantime check out my new website!
I’ve done a special Limited Edition of an
Illuminated Spun Glass Necklaces
as well as Gold and Silver Heart Pendants
coming soon!

See you out there! ☺BNC