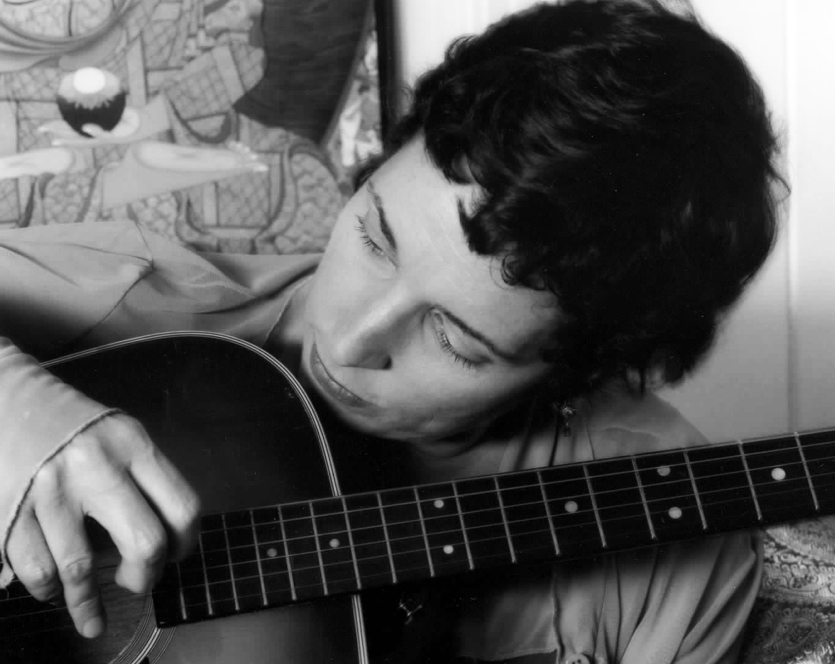 Writing my way through breast cancer.

If you’ve come to one of my shows post-breast cancer, it’s likely that you’ve witnessed one of my ‘public service announcements’ where I tell the quick version of the story of how I found this tiny lump in my breast in late 1998. It was no bigger than a lentil and rather hard to find but you could feel it.

I went to my regular gynecologist and he too could feel it and so ordered a mammogram. The results of that test showed nothing. My doctor advised me to wait and watch and maybe not drink too much coffee. This was not good advice.

What I came to learn the hard way, is that anytime you can feel a lump, regardless of whether or not you can see it on a mammogram, it is essential that some other method of diagnosis be engaged to actually determine that it is not cancerous.

Unfortunately, many young medical students are trained to be conservative about testing. It seems the medical system we have in the US is often propelled and dictated to by the insurance companies and the drug companies.

In spite of this I was lucky that my stage 2 breast cancer hadn’t spread to my lymph nodes.  So after a successful lumpectomy and chemo and radiation and a whole lot of other complimentary healthy regimes I was able to heal back into wellness.

One of the elixirs that became a staple of my healing-soothing foods was this broth that my friend Gabrielle taught me to make from kale.   Don’t grimace! Kale would have been the last thing on my mind in those days. I always liked it but many things I normally liked were meeting a brick wall in my system during chemo.

Gabrielle’s broth, it turns out, was more that a comfort food with good properties. It actually was a super duper liver supporting, natural cleansing and replenishing wonder-soup! So I’ve formally named it
“Gabrielle’s Wonder Soup”

Get a big bunch of organic kale. Fresh & organic!!

Put it in a large stainless steel pot

(get rid of toxic tephlon!)

Bring it to a boil and let the kale steam and simmer on low flame for a while.   10 minutes or so.

If you want to eat the kale you can just put a couple inches of water and only steam a few minutes …still save the water to drink as it’s got great stuff in it!

If you’re just making broth let the kale empty out it’s flavor into the water and then you can discard the mushy kale.

To this broth you add drops of Ume Plum Vinegar. This is to taste…so taste as you go. It’s pretty salty…so try a bit and taste your way to what seems right. You also splash some toasted sesame oil into this brew.

If you’re going with the “eat the kale” version of this you’d splash Ume Plum Vinegar first on the leaves to taste and then some toasted sesame oil. Then for a really amazing thing you can add toasted sesame seeds that have been slightly cracked.

The Ume plum is one of the most powerful antioxidants on the planet.   Gabrielle had me go buy the ume plum paste just to get it into my body during my recovery. But everyone would benefit from this amazing stuff.   Again, it’s very salty, but powerful stuff! Great to just spread on crackers and veggies too!

Vinegar is fermented and that’s not the best thing to put in the body during treatment. I learned it’s much better to stay with foods that keep up the level of “alkaline” as opposed to “acid”. Ume plum vinegar feels and tastes fermented but it’s not.   So this was a great way to get my jones and avoid balsamic vinaigrette, which was working against the tide of my health.

Ok…so you make a slew of this liquid gold. I would sip it warm from a very fancy wine glass as if it were very expensive stuff!

I still love having it and I’m convinced that my liver was greatly helped during the onslaught of chemicals that it had to process. My recovery time from chemo was record breaking!  So if you’re going through it –consider the “Gabrielle’s Wonder-Soup!

Today I send my love out to all the women faced with breast cancer.  Hang in there sisters!  We are all part of a club we didn’t sign up for voluntarily but here we are. Some of the most amazing people I’ve ever met have come come through this journey. I’m so grateful to those who inspired me and held my hand through the dark days.  You know who you are~thank you!  xoxo